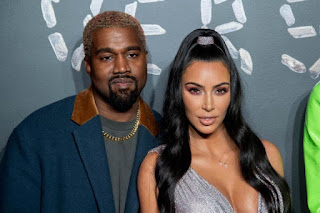 
The couple were spotted by paparazzi together visiting fast food outlet Wendy’s, according to report. West has reportedly been holed up at his ranch after his headline-generating campaign rally, where he soon began a concerning Twitter tirade.


The images captured by the report show West and Kardashian in their car, both on their phones and not talking to one another. The celebrity gossip website claimed the pair “didn’t look particularly happy”.


The ‘Stronger’ rapper apologized to his wife earlier this week, having claimed the couple considered aborting their first child North during his speech. He went on to discuss Kardashian’s leaked sex tape, accused her of having tried to “lock him up” as a form of “white supremacy” and said he had been trying to divorce her for some time.


Kardashian responded to her husband’s outbursts with a calm statement on social media, in which she asked for “compassion and empathy” and discussed the consequences of West’s bipolar disorder.