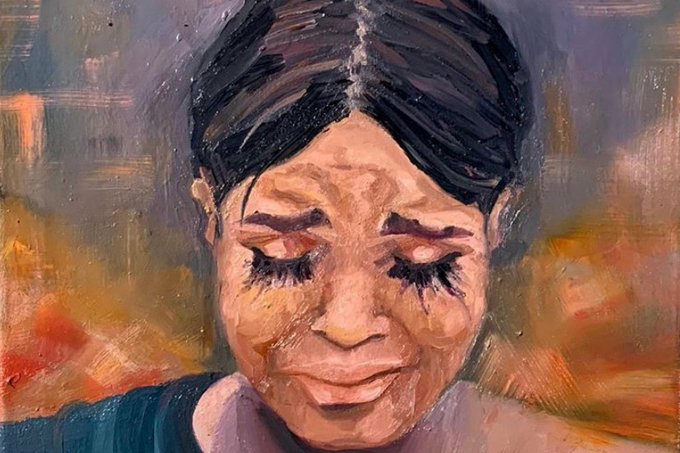 The teenager who filmed the infamous bystander video of George Floyd has spoken out through her attorney to say she never intended to be a hero, and had no idea of the impact the video would have around the world.

Darnella Frazier, 17, was walking her nine-year-old cousin to get a snack at Cup Foods in Minneapolis on Memorial Day when she saw four officers pulling a black man from inside a vehicle. 'She had no idea she would witness and document one of the most important and high-profile police murders in American history,' Darnella's attorney, Seth Cobin, told the Star-Tribune.

'If it wasn't for her bravery, presence of mind, and steady hand, and her willingness to post the video on Facebook and share her trauma with the world, all four of those police officers would still be on the streets, possibly terrorizing other members of the community.'
At the time, Darnella had no idea that her cell phone video would capture the action's leading up to Floyd's death, images that have sparked worldwide protests and upended cities. Cobin said Darnella wasn't looking to be a hero but is 'just a 17-year-old high school student, with a boyfriend and a job at the mall, who did the right thing. She's the Rosa Parks of her generation.'
Darnella has only publicly spoken once in the aftermath of Floyd's death, giving a brief comment to the Star-Tribune. 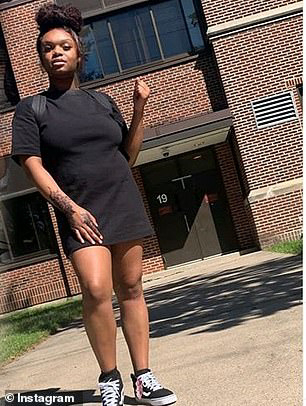 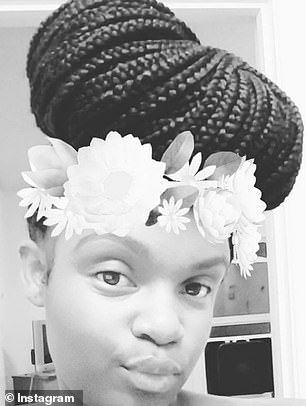 Kudos Darnella, may God be with you and yours!
Click HERE to donate to her GoFundMe to heal her trauma.

Title : 17Yr-Old girl who recorded George Floyd's murder photos surfaces for the first time
Description : The teenager who filmed the infamous bystander video of George Floyd has spoken out through her attorney to say she never intend...
Rating : 5