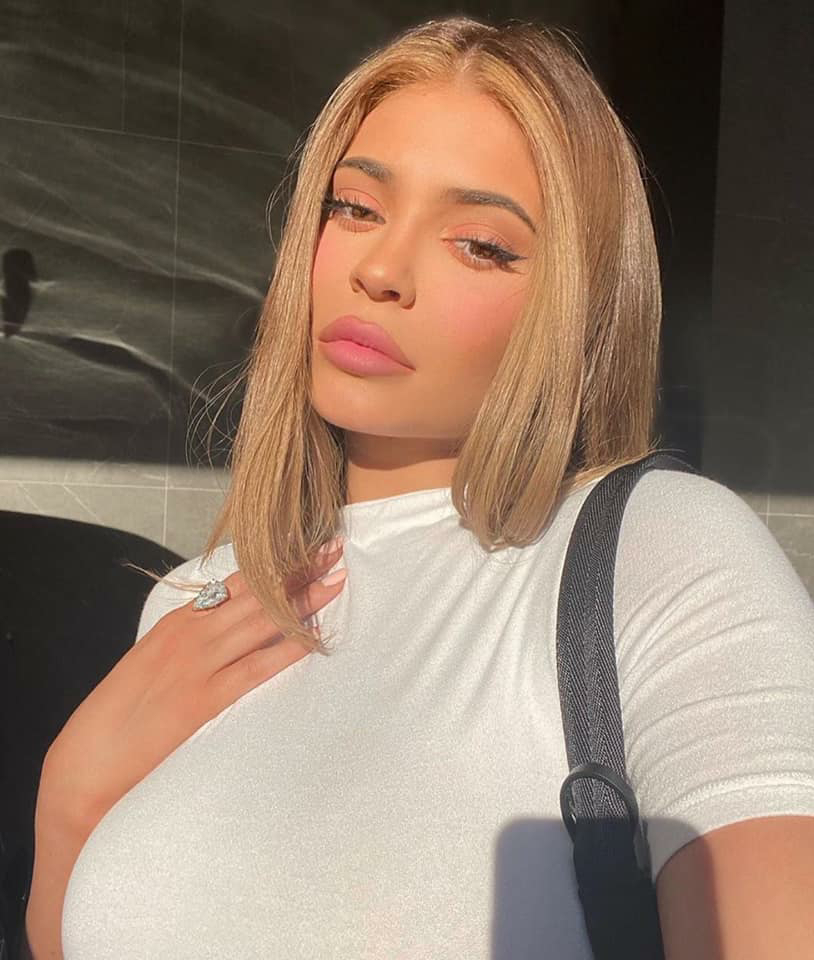 Kylie Jenner has yet again held onto her title as Forbes’ youngest self-made billionaire for the second year in a row, thanks to the success of her beauty empire Kylie Cosmetics.

Although her brand has earned her a ton of money (she sold 51% of it to Coty Inc. for $600 million last year), Jenner also makes a pretty penny thanks to her social media accounts - with a new study estimating she makes hundreds of thousands with a single Instagram post. With a following of over 175 million users, a study conducted by MyProtein estimated that she stands to earn $983,400 per sponsored post.

The study found that she was the Kardashian family member with the most valuable Instagram account, though she was followed closely behind by her sister Kim Kardashian West who could earn $954,000 per sponsored post. Previously, Instagram analytics company Hopper HQ estimated that Jenner was not only the highest earning Instagram user in the Kardashian clan - but in all of Hollywood.
Last year, it declared her the queen of Instagram sponsorships with an estimated sponsorship cost of $1 million per post; beating Selena Gomez who came into second place with $800,000. The dip in earnings could be linked to COVID-19, as digital agency Attain found that there had been a 33% decrease in potential earnings compared to last year.

Influencers as a whole are also estimated to have lost out an average of £2,934 per week in contrast to 2019 sponsorship earnings, as brands have kept a tighter rein on their advertising budgets over the pandemic period.
Although Jenner typically uses her Instagram to promote her own Kylie Cosmetics products, she does do sponsored posts.

Last year, she promoted beauty supplement brand Sugar Bear Hair and has in the past promoted slimming detox teas - a move which has courted controversy.
According to MyProtein's study, Kendall Jenner is the third highest earning Instagrammer in the family with an estimated $724,900 per post, Khloe in fourth with $620,000 and Kourtney in fifth with $515,500 per post. 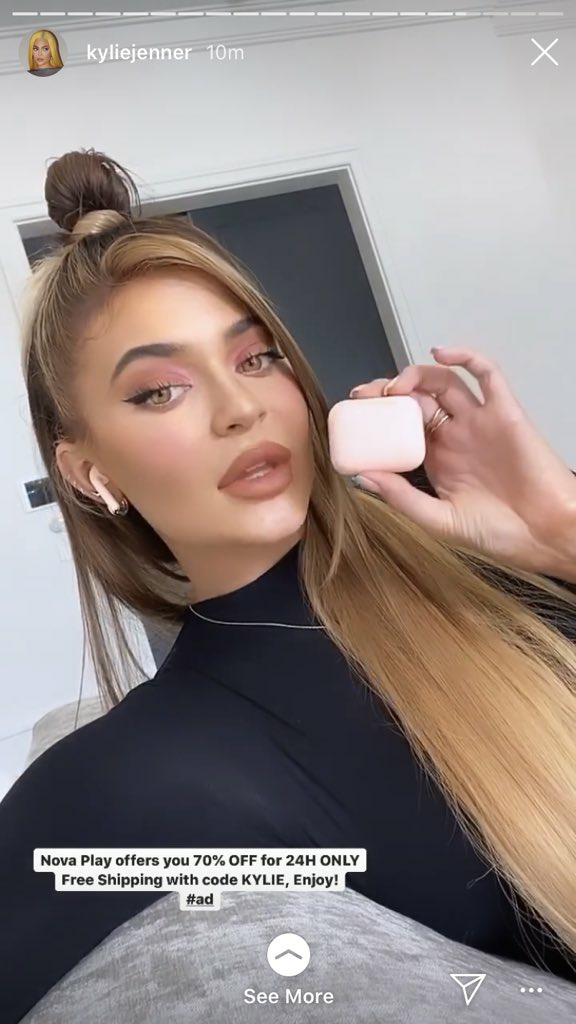 Title : Check out how much Kylie Jenner & her sisters earn per sponsored post on Instagram
Description : Kylie Jenner has yet again held onto her title as Forbes’ youngest self-made billionaire for the second year in a row, thanks t...
Rating : 5