Governor Ifeanyi Ugwuanyi of Enugu State at the Government House, Enugu on Tuesday handed over sixty five (65) patrol vans to the state command of the Nigeria Police Force to aid its security operations.

The sixty five (65) patrol vans were among the 100 units of Innoson vehicles recently purchased by Gov. Ugwuanyi’s administration to assist the security agencies in the state to effectively discharge their duties to enhance the peace, security and development.

Gov. Ugwuanyi who had earlier unveiled the vehicles to journalists at the Government House, Enugu, explained that the 100 units of the patrol vans will be handed over to Nigerian Army, Nigeria Police and Nigerian Security and Civil Defense Corps, among others.

The governor added that another 260 vehicles as well as motorcycles and bicycles were also purchased for distribution to the Forest Guards and Vigilante/ Neighborhood Watch groups for community policing.

Speaking after receiving the keys to the 65 vehicles from Gov. Ugwuanyi, the State Commissioner of Police, Ahmad Abdulrahman who received the vehicles on behalf of the Inspector General of Police, Adamu Mohammed Abubakar, commended Gov. Ugwuanyi for “this wonderful gesture”, describing the governor as “an unassuming personality, a symbol of peaceful co-existence and the architecture of modern security in Enugu State”.

The police commissioner added that the governor’s gesture was a demonstration of his commitment and determination to secure the people of the state and sustain the state’s glory of being one of the most peaceful in the country.

Abdulrahman stated that Gov. Ugwuanyi has given them the tools to work round the clock, and patrol tirelessly in all nooks and crannies of the state “while doing our investigations and surveillance”.

The CP who assured the governor of the force’s resolve to utilize the vehicles for the purposes for which they were purchased, advised his officers and men against the use of the security cars to attend to their personal needs, saying “you will see them (vehicles) on all our roads, in all the nooks and crannies of the state doing the job”.

He, therefore, prayed that God continues to sustain, preserve and give the governor good health “so that the people of the state and country will reap more from his leadership qualities and milk of human kindness.” 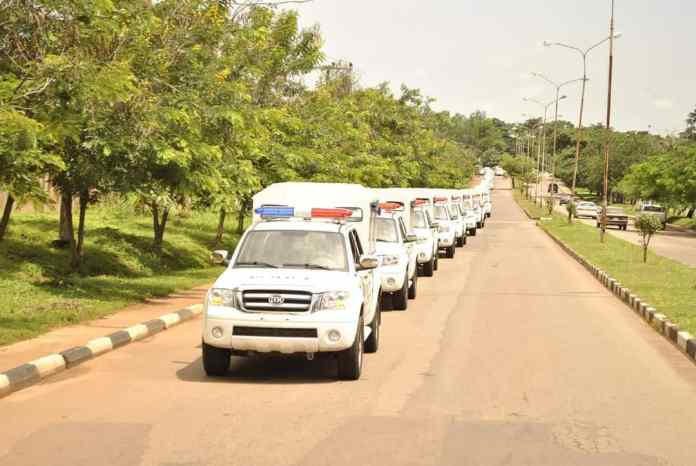 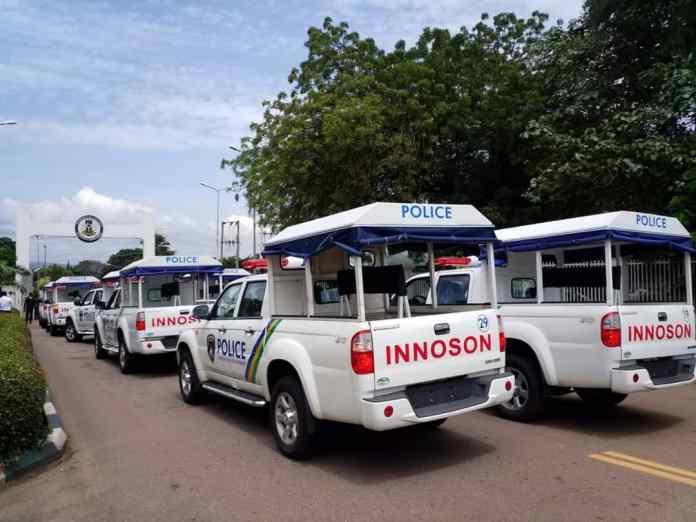 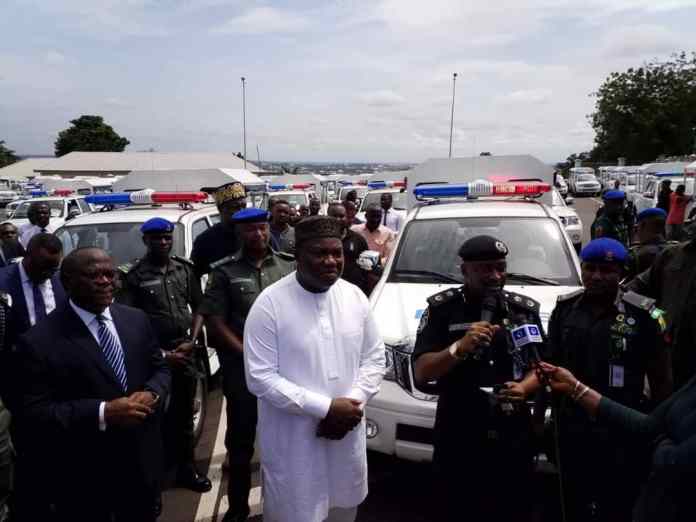 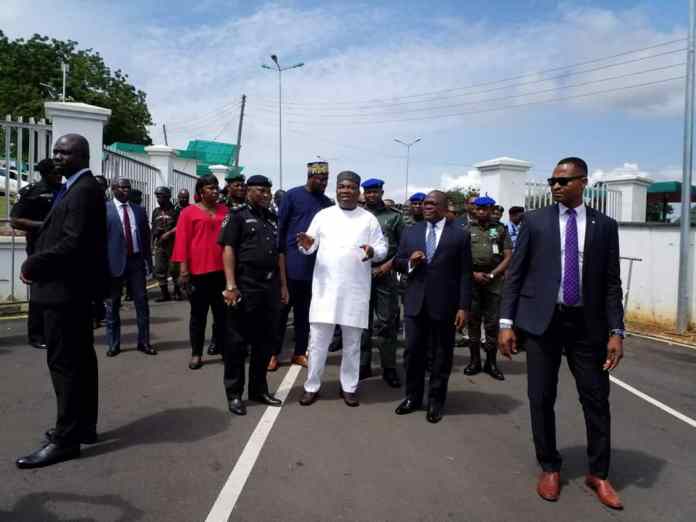