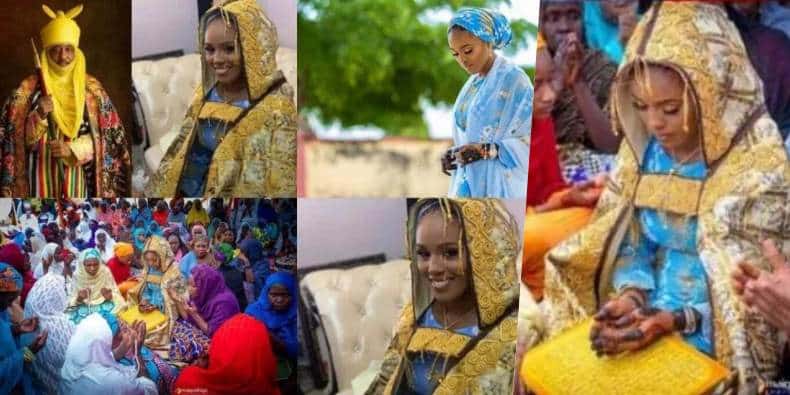 The Emir of Kano, Muhammadu Sanusi II, has received his fourth wife, Sa’adatu Barkindo Mustapha, four years after the wedding ceremony was conducted.

The Nation reports that Sa’adatu was brought to the emir’s palace on Saturday, August 3, and the traditional Budar Kai ceremony took place on Sunday, August 4.

The bride has just finished from a university in the United Kingdom where she went for study immediately after she was married to Sanusi. 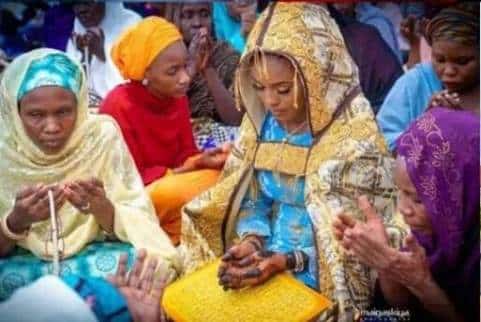 It should be noted also that Emir married the daughter of Lamido of Adamawa, Muhammadu Barkindo-Mustafa, in a very moderate ceremony held in Yola on Friday, September 25, 2015.

The young lady then was an 18-year old who just finished from secondary school at the time the wedding was arranged. 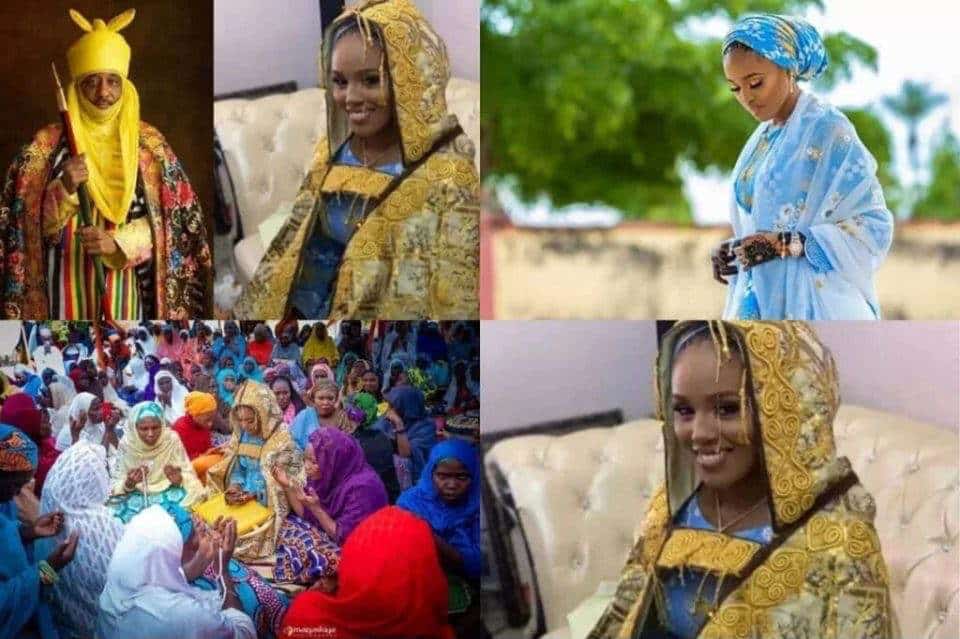 At the event then, Governor Abdullahi Ganduje represented the emir (as he was away for Hajj) and the then governor of Adamawa stood as the bride’s guardian that handed her out in marriage.

Emir Sanusi has three other wives who are Sadiya, Maryam, and Rakiya.