According to a new post she updated on social media on the case, Olutimehin stated that Pretty Mike forcefully had his way with her while she was a virgin and he acted as if it was the normal thing to do, even when he was confronted by her brother. 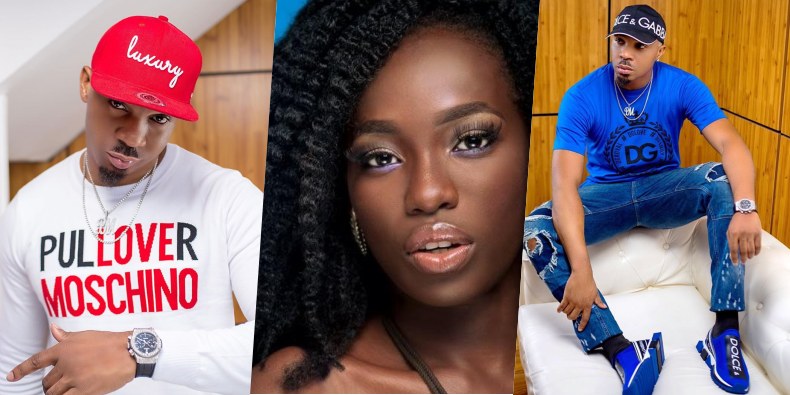 “By the way, the unnamed ra_ist in my nonfiction piece that won the Gerald Kraak prize is Pretty Mike of Club Q, opposite Oshoppey Plaza, Ikeja. Not long after the rape, my brother confronted him. His response was essentially “guy, you know how it is now.

Mike knew that I was a minor and that I had never had s_x. He locked me in a house one afternoon after school and ra_ed me anyway. The ra_e was so violent that I got a phantom period – cramps and bleeding for almost two days, even though my period wasn’t due yet. 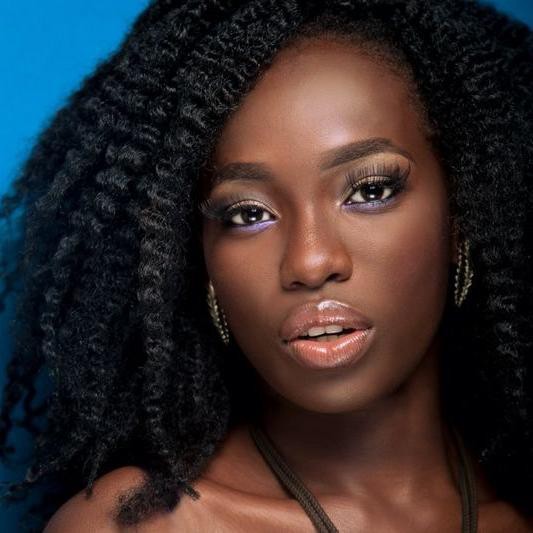 But according to him, I’m just an attention seeker with over 2 million views on my TED talk. I want to use his name for fame, since it is utterly irrelevant that I have been and continue to be invited into and create spaces he could never dream of. Trolololololololol.

I mean, he’s a man and I’m a woman. So all of that makes perfect sense.”