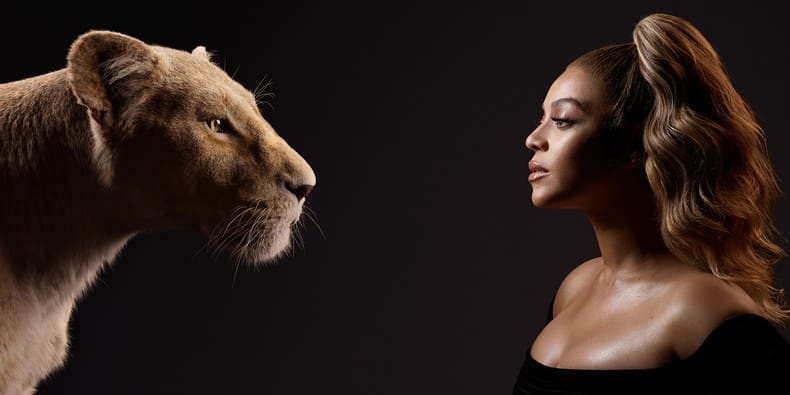 American singer, songwriter and actress Beyonce Giselle Knowles-Carter has explained why she featured Shatta Wale and other African artists on her new album.

According to the ‘Halo’ hitmaker, she was looking for the most interesting and talented African artists, hence her decision.

Beyonce added that authenticity played a vital role in the selection of African artists and producers to correspond with the theme of the album.

“This is a sonic cinema. This is a new experience of storytelling. I wanted to do more than find a collection of songs that were inspired by the film. It is a mixture of genres and collaboration that isn’t one sound. It is influenced by everything from R&B, pop, hip hop and Afro Beat.

I wanted to put everyone on their own journey to link the storyline. Each song was written to reflect the film’s storytelling that gives the listener a chance to imagine their own imagery while listening to a new contemporary interpretation.

It was important that the music was not only performed by the most interesting and talented artists but also produced by the best African producers. Authenticity and heart were important to me”, Beyonce stated.

Shatta Wale is the only Ghanaian musician that was featured on Beyonce’s “The Lion King: The Gift” album
Other African artists who were featured include Wizkid, Tiwa Savage, Burna Boy, Tekno, Yemi Alade and Mr Eazi.

Ghanaian and Nigerian producers, also produced some of the songs and on Beyonce’s album.

Title : Beyonce Explains Why She Featured Wizkid & Other African Artists On Her Album
Description : American singer, songwriter and actress Beyonce Giselle Knowles-Carter has explained why she featured Shatta Wale and other African artists...
Rating : 5