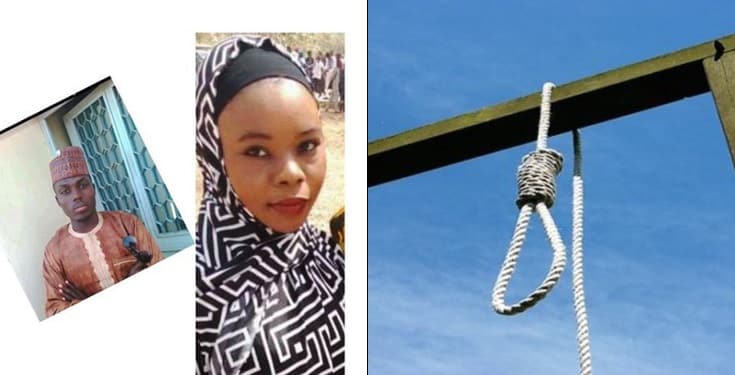 Justice A. Jauro of the Yobe High Court has sentenced Muhammed Adamu, pictured above, to death by hanging for killing his 24-year-old girlfriend, Hauwa Muhammad. 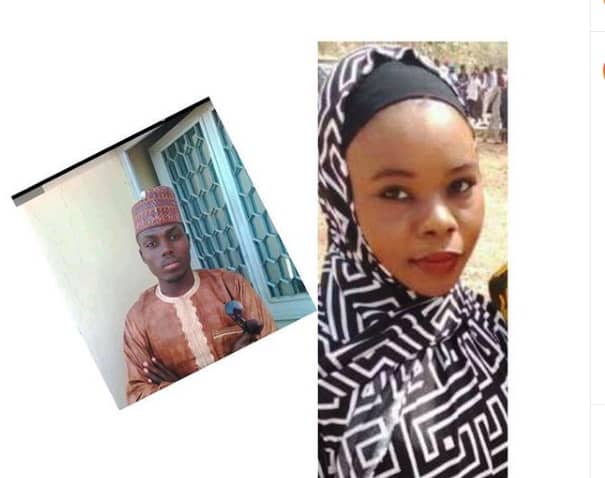 Adamu was dragged before the court by the police after he killed Hauwa during an altercation on May 29th 2018.

Delivering judgment in the case yesterday June 11th, Justice Jauro, held that the prosecution have proven beyond doubt that the suspect indeed killed the victim. The presiding judge then found the suspect guilty of murder under Section 221 of the Penal Code.

”By virtues of section 273 Criminal Procedural Code, when a person is sentenced to death, he be hanged by the neck to death. I therefore sentence you that Muhammed Adamu to die by hanging. May God have mercy on you” the judge said

Speaking to newsmen after the judgment, defence counsel, Mr M. Dauda, said that he would carefully study the verdict and possibly file an appeal.

Reacting to the judgement, the suspect said he wholeheartedly accepts it as the will og God for him

”I have been praying to God for the best judgment. I believe that it is the will of God for me and I believe this verdict is God’s choice. I whole heatedly accept it” he said. 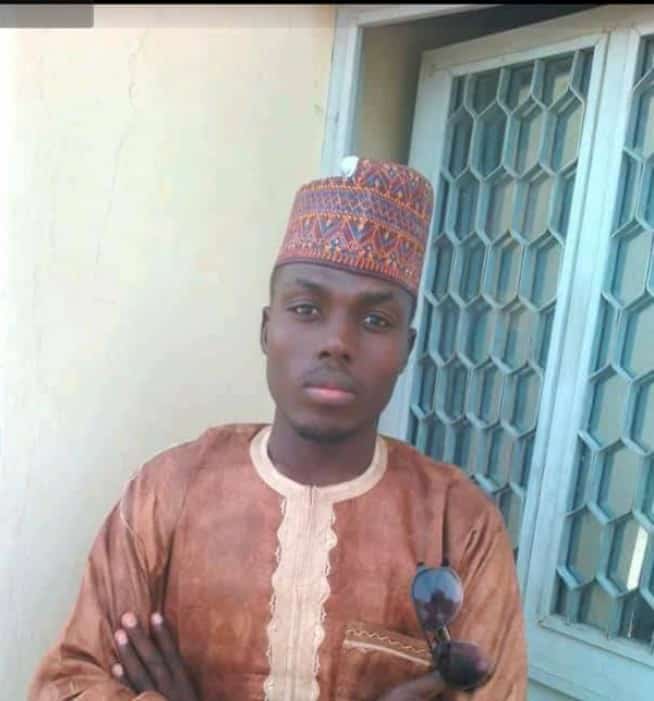