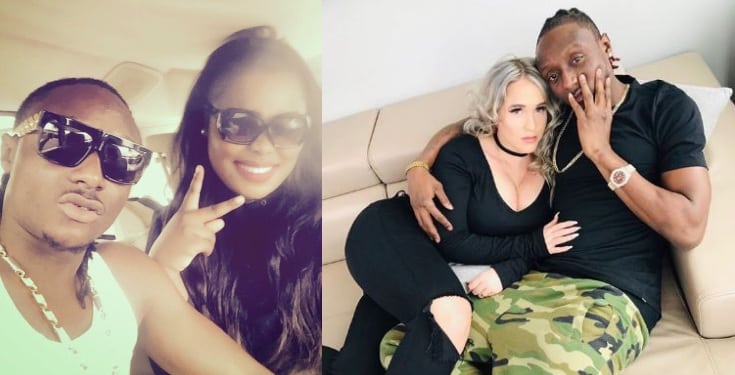 Popular singer, Terry G has taken to his Instagram page to share photos of him and his new white girlfriend suggesting that he might abandon his baby mama whom he had a son with. 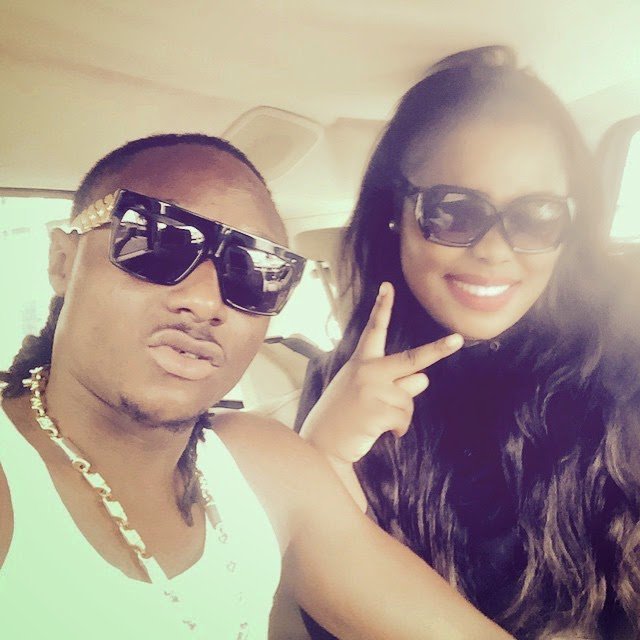 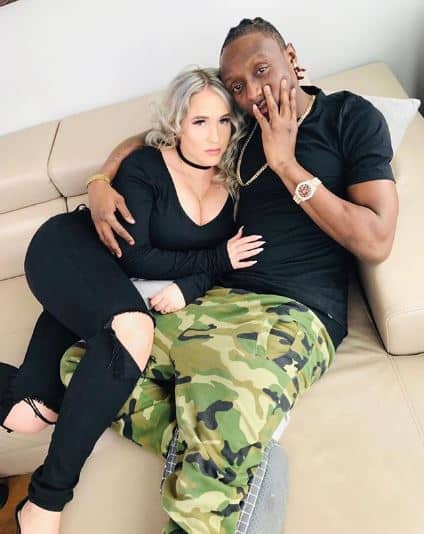 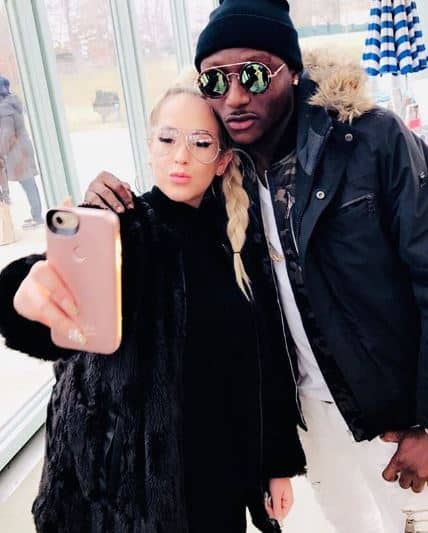 It would be recalled that in 2018, Terry G revealed that his baby mama Mimi, does not like him, and prefers to call him Gabriel which is his real name.

He mentioned that his baby mama was his biggest critic as regards his career, adding that she didn’t like his genre of songs.

Terry G, before the discovery of his new girlfriend quoted as saying “My baby mama is not worried about the fact that we have not got married yet so people should not worry on our behalf. At the end of the day, what is marriage?.

“I do not have a clue and I cannot jump into it. We are still both young and by God’s grace, we have been through the struggles together.

“Most of my business is being handled by her. When we get to a certain age, we would do it (get married). I believe in the institution of marriage.”

Title : Terry G spotted with his new girlfriend, set to dump “baby mama”?
Description : Popular singer, Terry G has taken to his Instagram page to share photos of him and his new white girlfriend suggesting that he might abandon...
Rating : 5
Related Posts: Celebrity, Entertainment